Haltwhistle is a traditional market town in the beautiful South Tyne valley, lying between the North Pennines and Hadrian’s Wall. The town is within easy reach of some of the best sites on Hadrian’s Wall, and offers a bus connection to the Wall all year round. The unusual name is not associated with the railway but goes back to Saxon times. Haltwhistle’s market takes place every Thursday in the quaint market place overlooking the town’s early English church and traditional blacksmith’s shop, as it has done since the 1300s. Haltwhistle also lays claim to being the geographical centre of Britain. 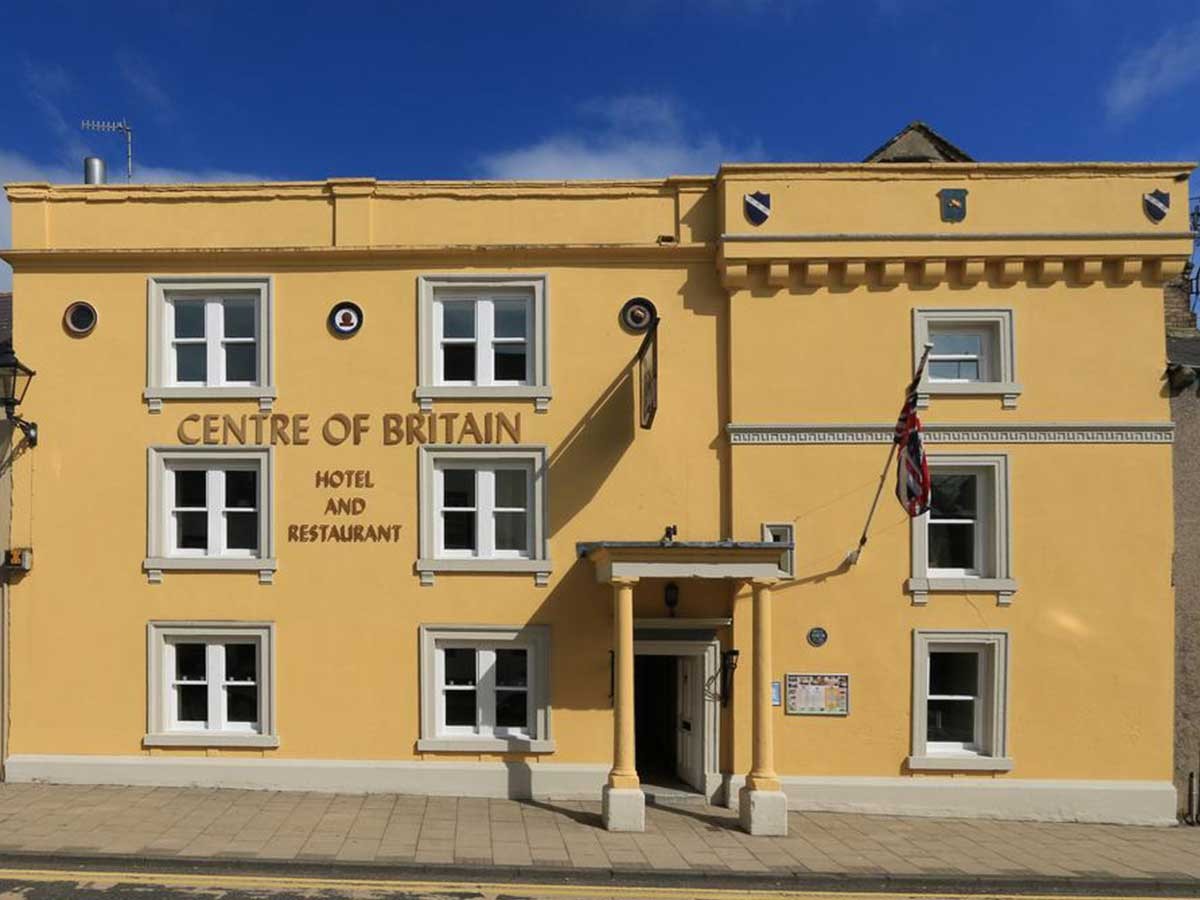 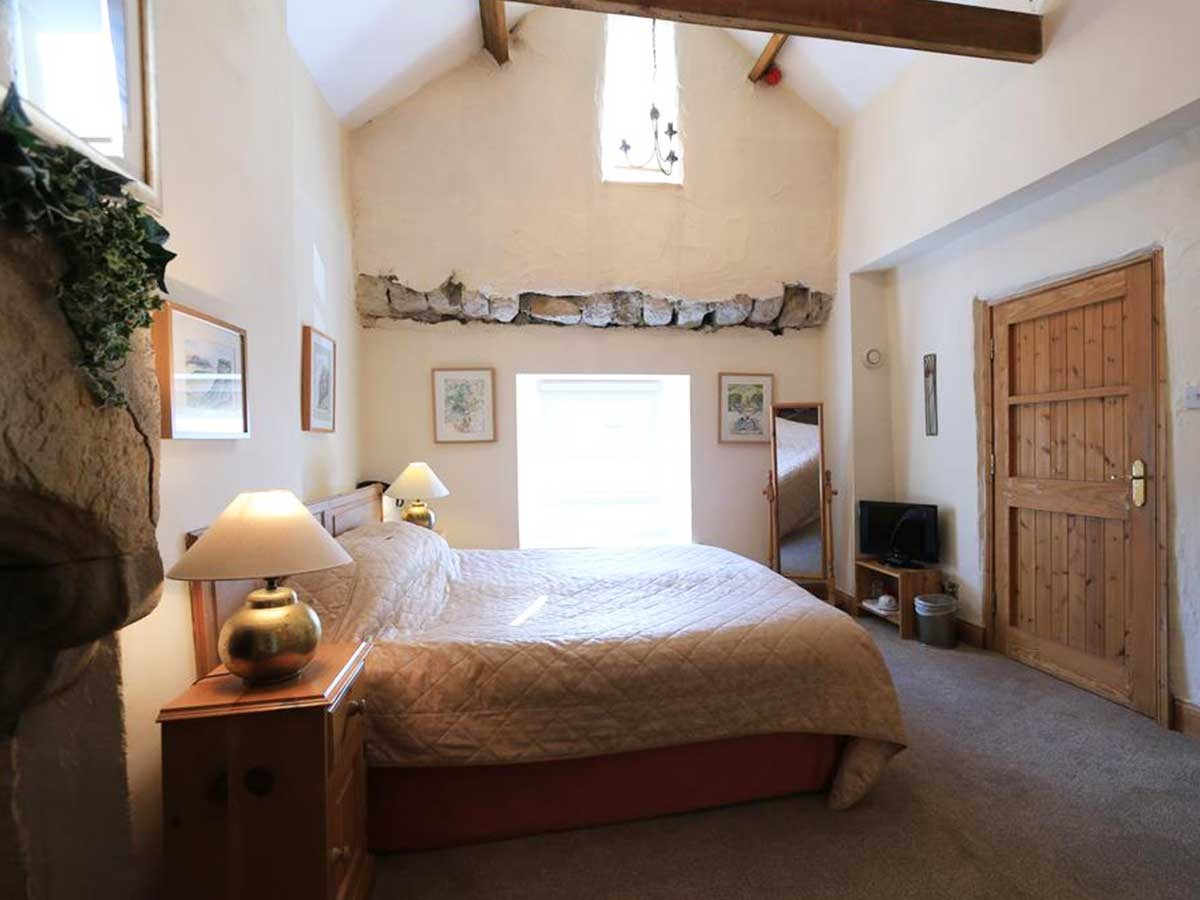 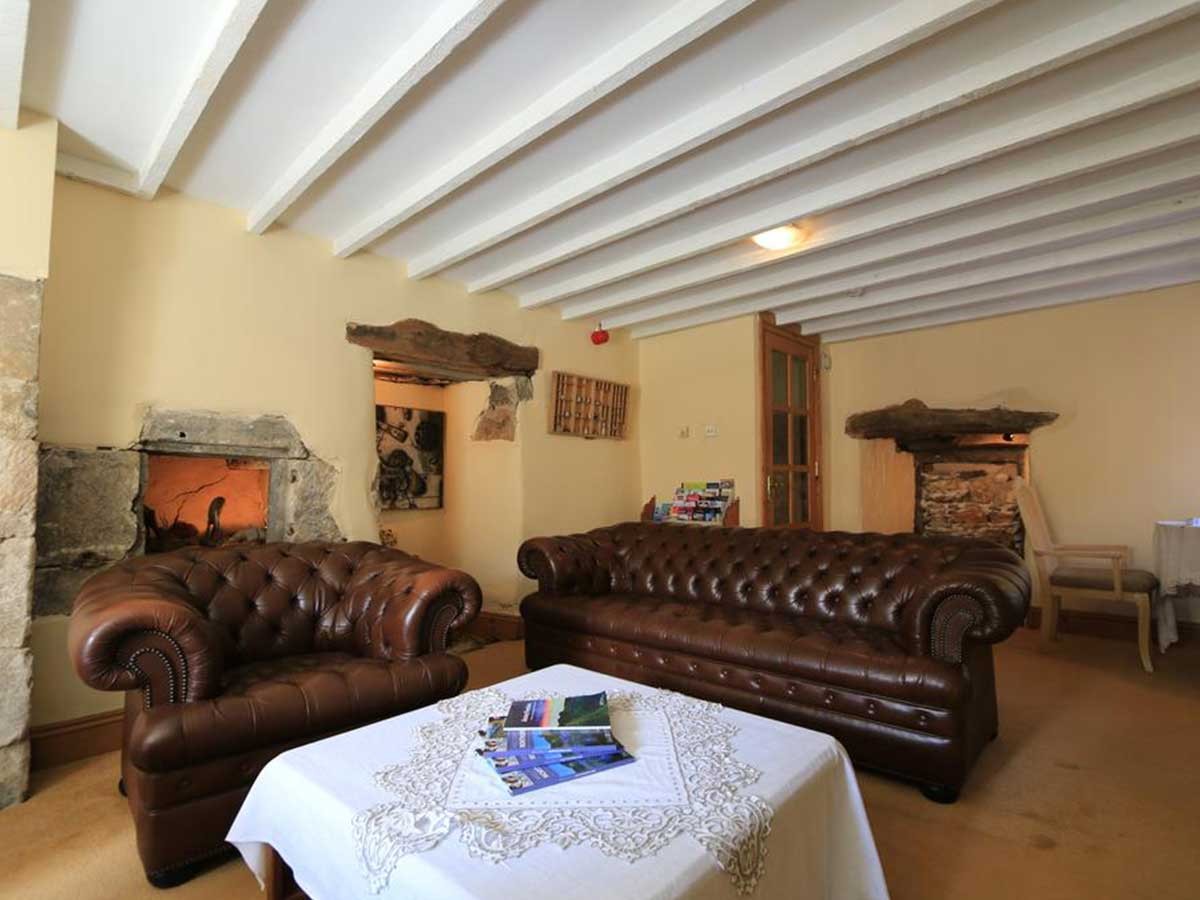 If you have accommodation already arranged in Haltwhistle, Pennine Way, please enter the details here so that we can arrange baggage transfer. You will be charged a luggage delivery fee but you will not be charged a booking fee for this stop.