Bookings now being taken for 2023

Stanton's thatched houses, with their leaded windows and their golden stone, are characteristically Cotswold at its most beautiful. John Wesley is said to have preached from the steps of the stone cross in the village street. The Church of St Michael has a high thin spire. The local squire paid for it to be restored as a memorial to the young men of the village killed in World War I. 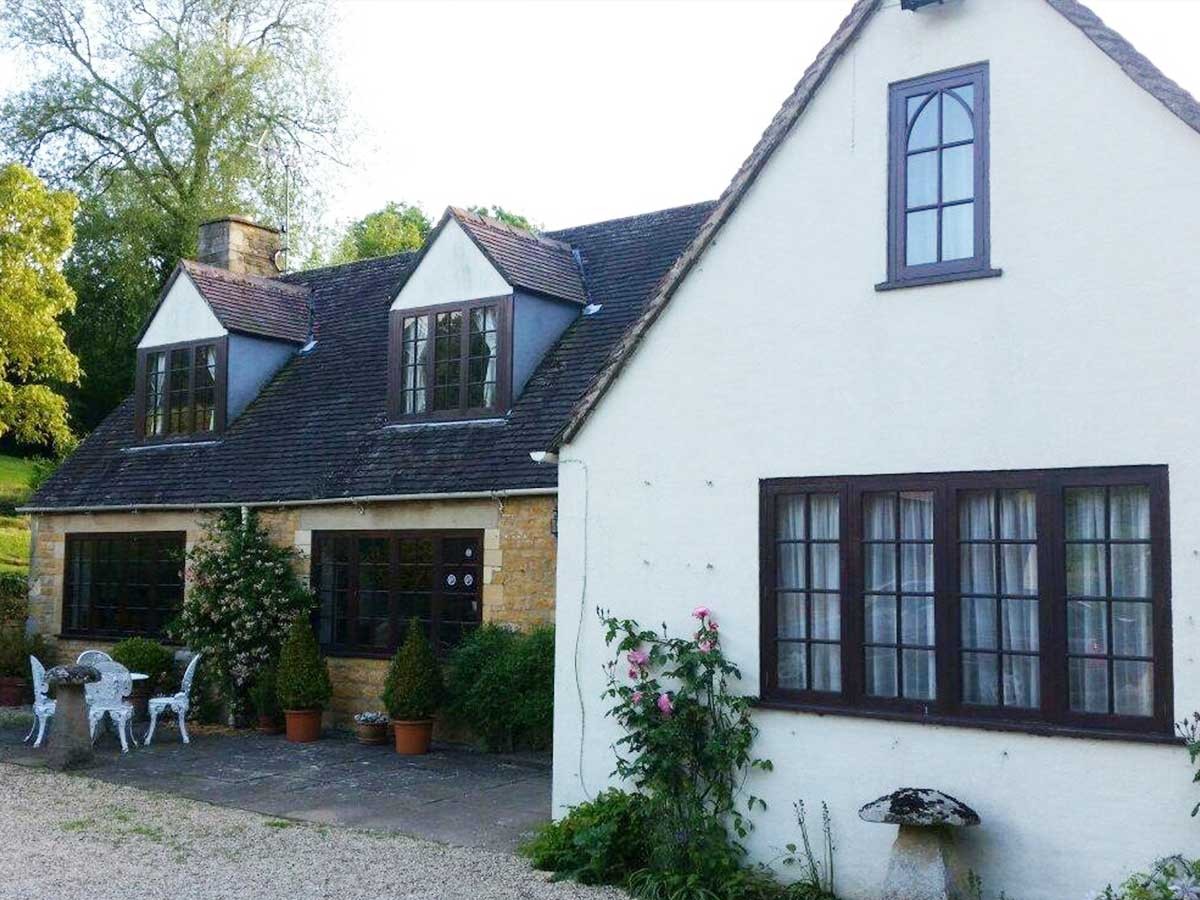 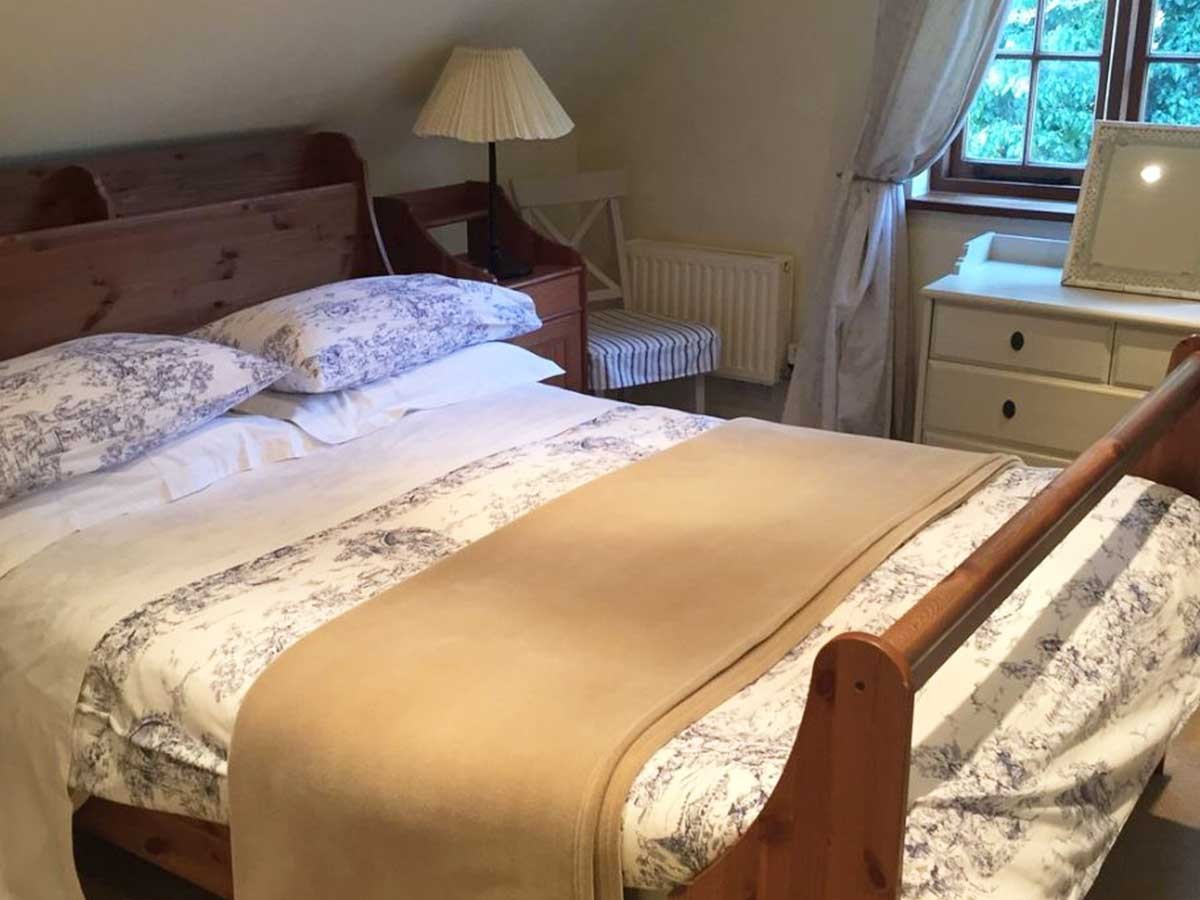 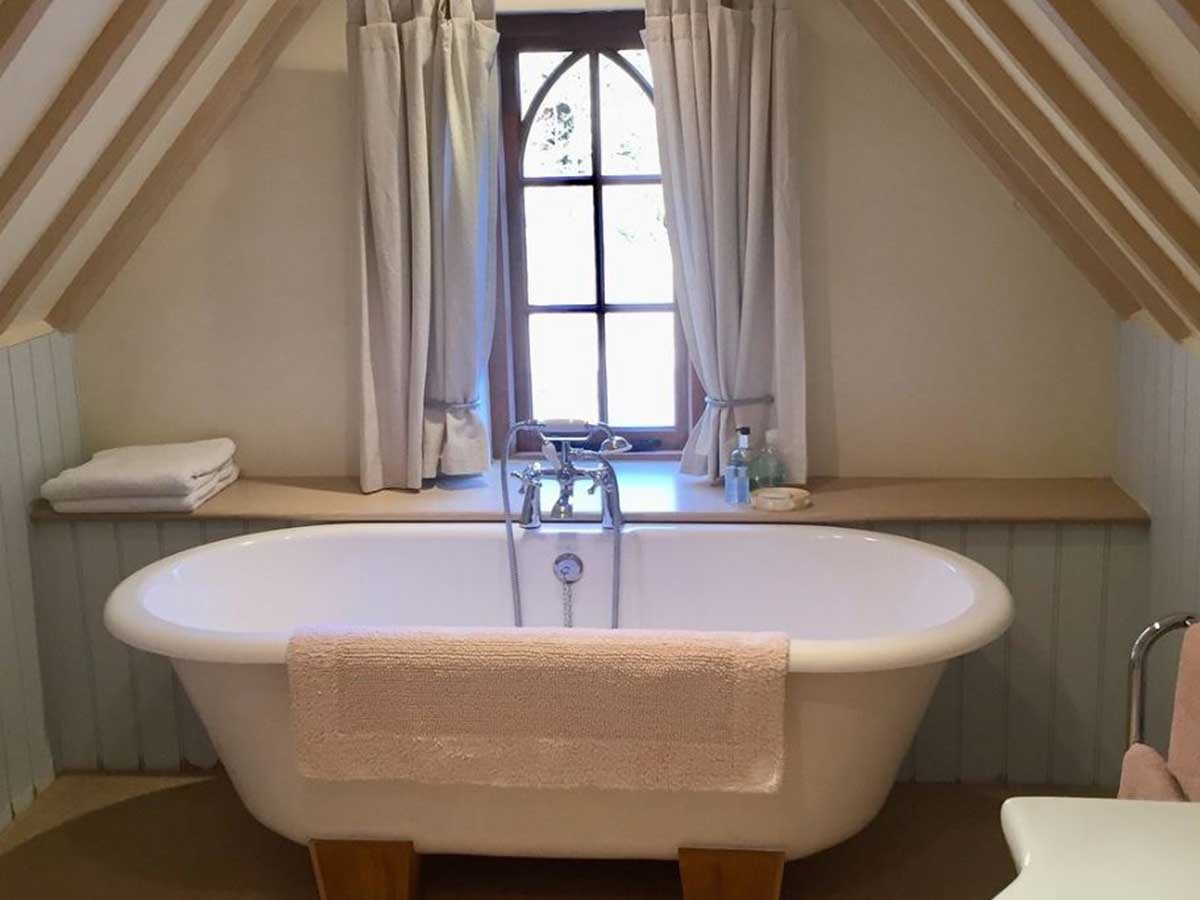 Shenberrow Hill B & B is an attractive country house in 8 acres of the most beautiful part of the North Cotswolds. There is a variety of accommodation available all with en-suite private bathrooms & all usual comforts. There are plenty of parking facilities on the property. Our village pub The Mount Inn is five minutes walk away for good food, great ambiance. 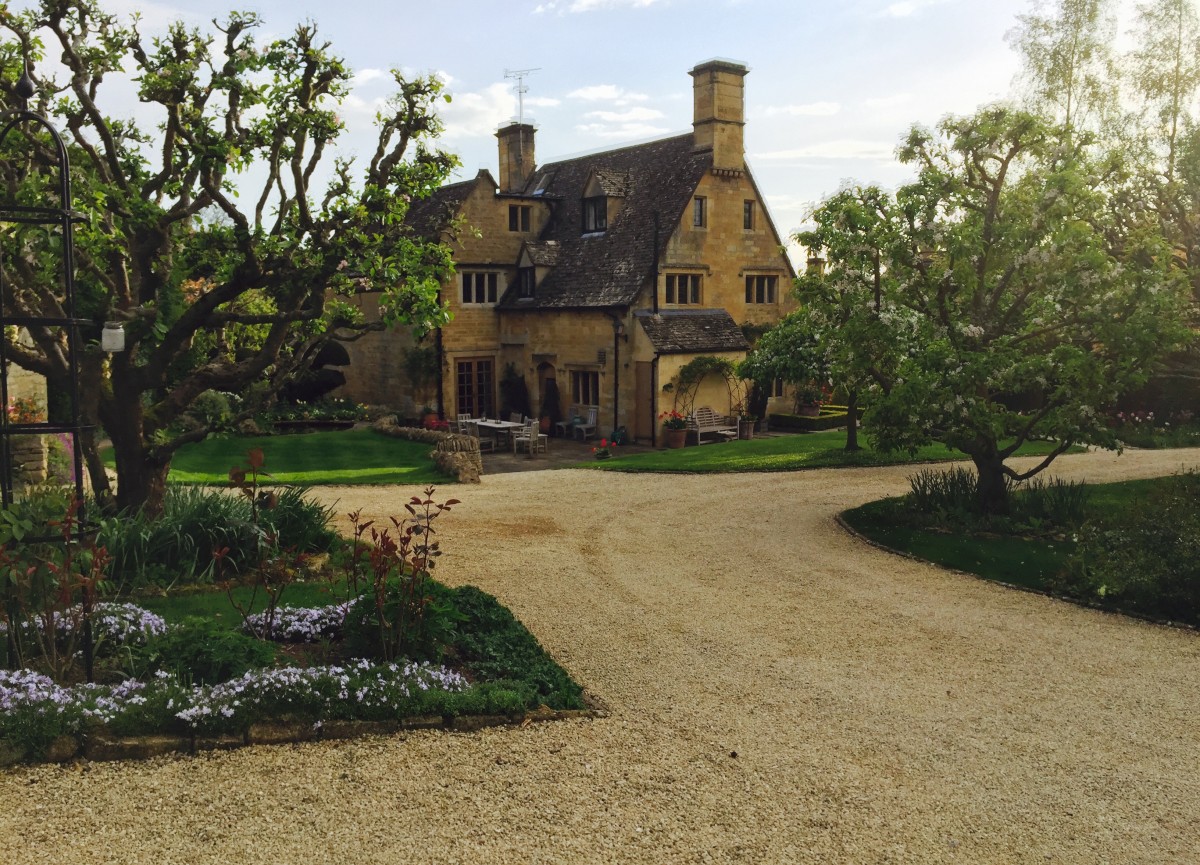 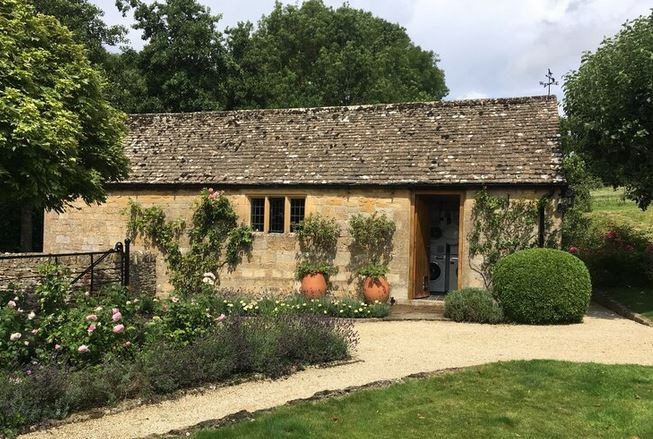 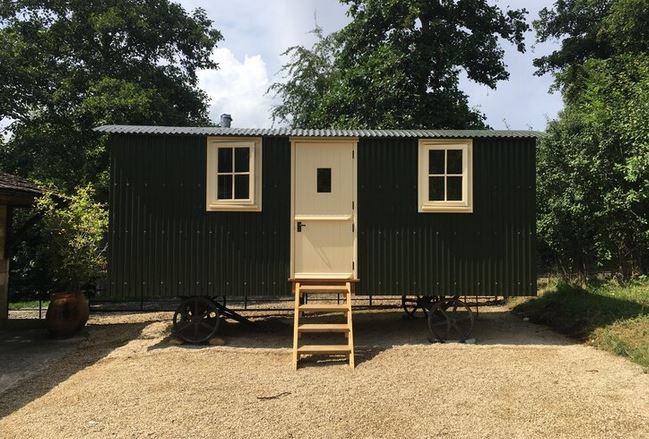 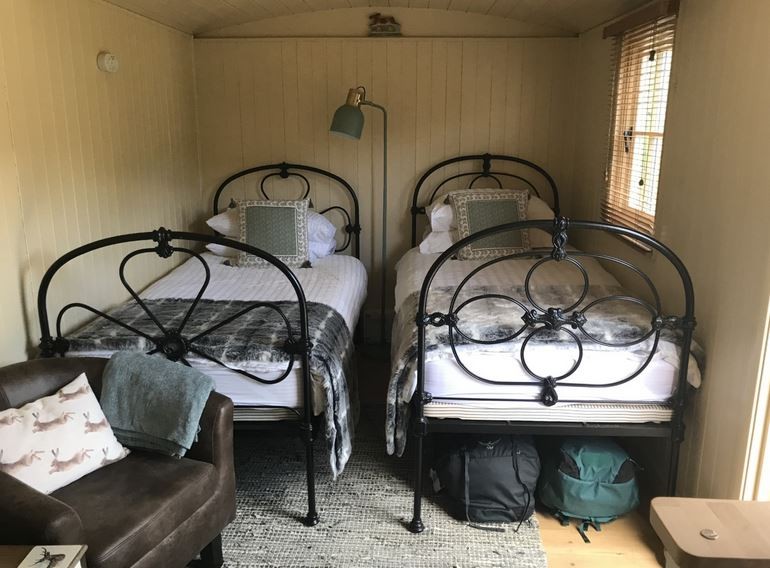 There is a good pub five minutes’ walk away - The Mount Inn. (www.themountinn.co.uk)

Dating back to 1604, The Old Post House was one of the first houses built in Stanton. The sitting room was once a small village shop and the dining room was once the village post office. The sitting room in the house holds a huge stone fireplace and wooden beams, both originally from Hailes Abbey, not so far from here. They were taken from the ruins after Henry VIII ordered the dissolution of the Monasteries from 1536 to 1541. Later on, in 1919, the part of the building containing the kitchen and above floors was added. You can also see the annex (or what looks like an old stable block. The ‘stables’, however, were never stables at all. In fact, the building used to be the telephone exchange for the village. The property has two beautiful rooms separate from the main house. 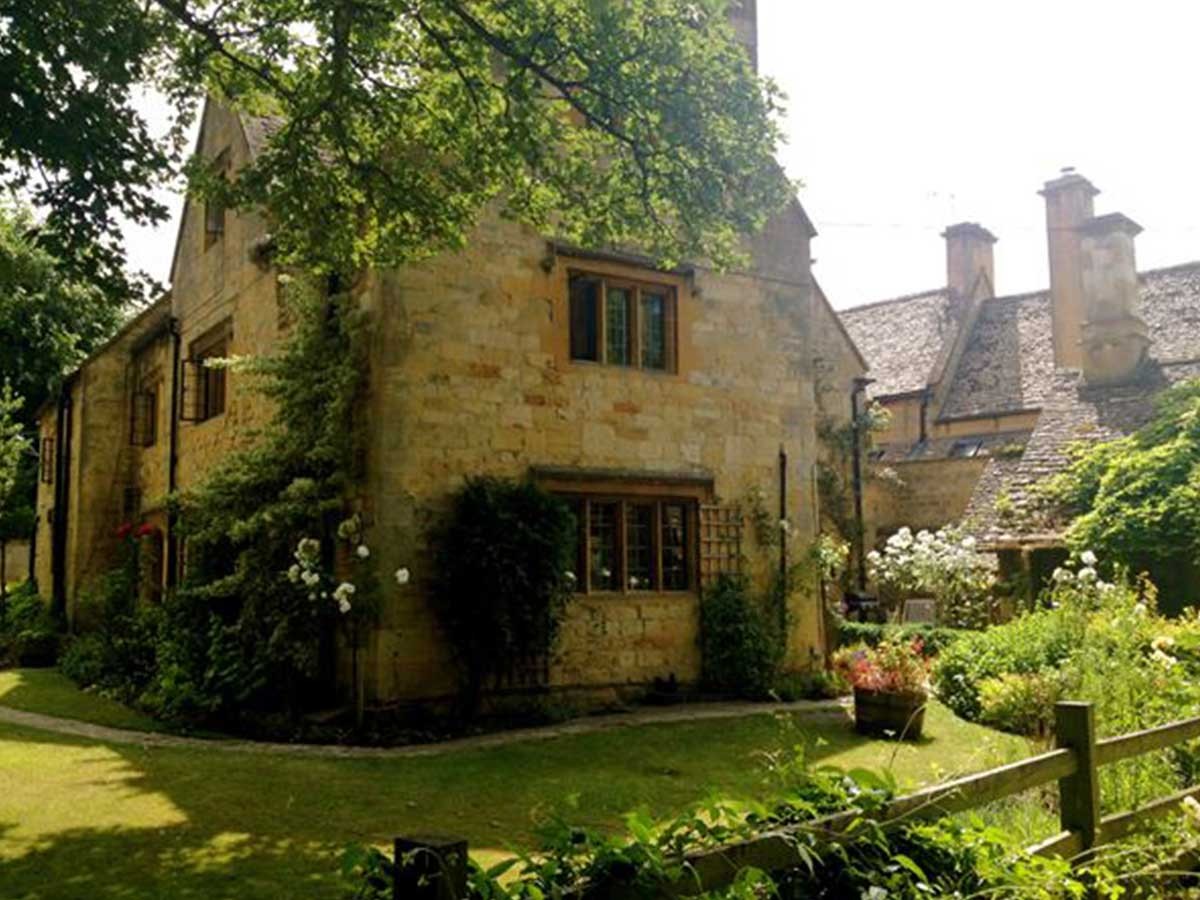 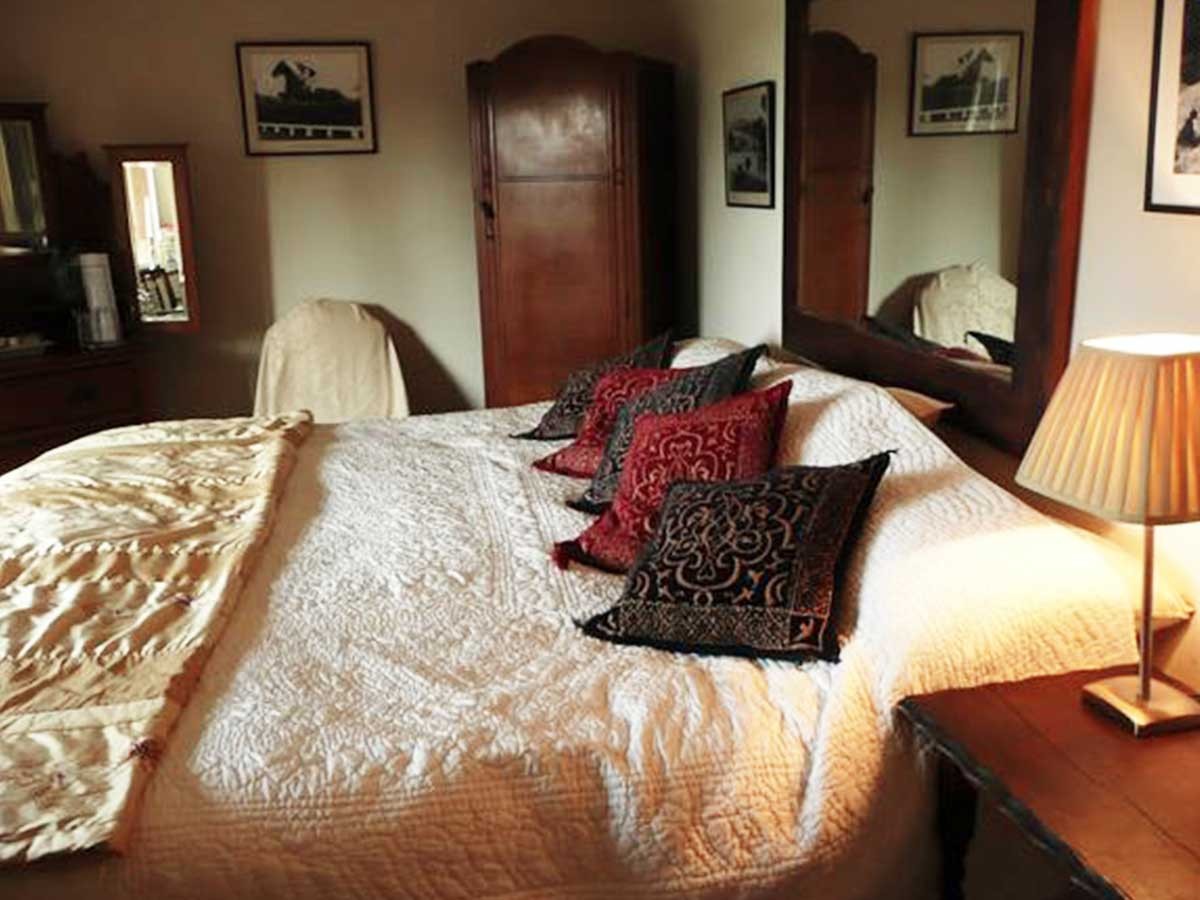 Guests soon feel at home, relaxing in the beamed lounge with its roaring fire and over breakfast in the splendid dining room.

If you have accommodation already arranged in Stanton, Cotswold Way North, please enter the details here so that we can arrange baggage transfer. You will be charged a luggage delivery fee but you will not be charged a booking fee for this stop.